Peter Sís is an eight-time winner of The New York Times Book Review Best Illustrated Book of the Year, a four-time Boston Globe-Horn Book Award winner, and has won the Society ofIllustrators Gold Medal twice. He also won the 2015 Society of Illustrators Lifetime Achievement. He had garnered three Caldecott Honors, for his 1996 Starry Messenger, 1998’s Tibet Through the Red Box, and for his 2007 The Wall: Growing Up Behind the Iron Curtain.  In 2012 he was awarded the Hans Christian Andersen Medal for his lasting contribution to Children’s Literature.

Born in Brno, Czechoslovakia in 1949, he was shaped by the confines of the communist regime.  He traveled to the United States in 1982 to create an animated film based on Czechoslovakia’s participation in the upcoming Olympics in Los Angeles where he defected and applied for asylum. He became a U.S. citizen in 1988. 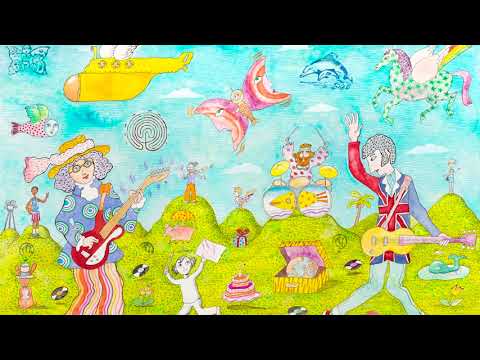 The Picture Book Odysseys of Peter Sís from The Eric Carle Museum on Vimeo.