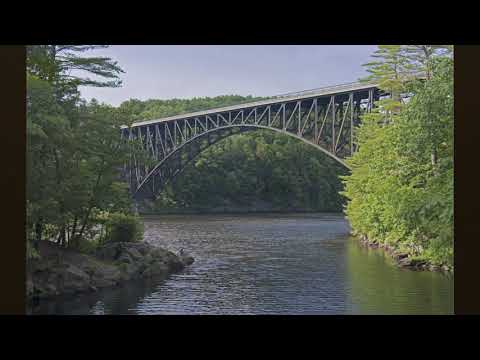 Peter Schlessinger’s photographs have been included in two books from Lustrum Press, and been published in Aperture, Metropolis, Newsweek, The Saturday Review, and Abitare (Milan). His recent solo exhibition history includes: in 2000, the retrospective Light Dreams, at the A.P.E. Gallery here in Northampton; in 2007, Mind’s Eye, an exhibition of new work in Asheville N.C.; and in 2012, the exhibition Inertial Navigation in Forbes Library’s Hosmer Gallery.

Schlessinger retired from arts administration in 1996, and chose to delve again into to his original passion, the making of and meaning of images. It was the meaning part that subsequently led to his studying Depth Psychology, first at the C.G. Jung Institute, Boston, and later at Pacifica Graduate Institute, from which he received an M.A. in 2012. He now has a private therapy practice in Northampton with a focus on work with creative individuals.