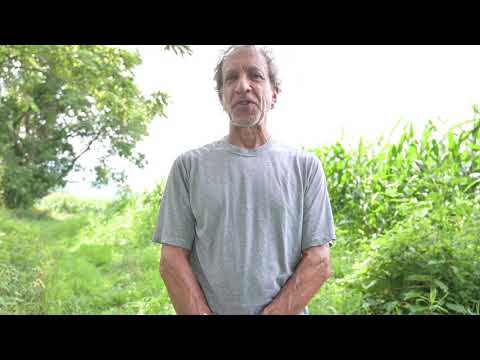 Stephen Petegorsky was born in New York City and has lived in western Massachusetts for more than 40 years. He graduated from Amherst College in 1975 as a Fine Arts major, and later received an M.F.A. in Photography from Rhode Island School of Design.

He has taught at Amherst College, Smith College, Hampshire College, and the University of Connecticut, and works as a freelance photographer specializing in photography of artwork. His commercial work has been reproduced in hundreds of books, magazines, catalogs and web publications.

His creative work has been exhibited internationally, and is in collections throughout this country as well as in Europe. He has made black and white landscape images for most of his photographic career, and has also made pieces that involve the transfer of Polaroid emulsions onto boards covered with gold leaf. Since 1998 he has worked as a volunteer with a group that has aided people with disabilities in developing countries. He has traveled to Nicaragua, Honduras, Peru, Colombia, Ethiopia, Jordan, and Tajikistan to photograph the group’s work.

Most recently Petegorsky has been photographing cleared and stained animal specimens in museum and college collections.

For many years I have started my day walking my dog in the Meadows. This land, close to downtown Northampton, is bordered by the Connecticut River, and lies just to the north of the small mountains we know as the Holyoke Range. It is mostly agricultural, though there are also houses, a fairground, a wildlife refuge, and a small airport within its boundaries. I had driven by it hundreds of times before I ever wandered through it on foot.

Watching the unbridled pleasure that the dog takes in running, sniffing, and exploring reminds me of the beauty of being in the present moment. The landscape changes with the light, the weather, and the season. Things live, grow, die, and decay. As the dog and I age, I can’t help but see how much this cycle is like that of our own lives.